Read more about the life story of Shirley and share your memory.

She was born on July 4, 1937 in Butler County, Kentucky to the late Mal and Ruby Embry. Shirley grew up in Louisville where she loved riding the bus downtown to watch movies or go skating. She was a 1955 graduate of Shawnee High School. On April 21, 1956 she married Charlie Knight and they had four children, who they were so very proud of.

Shirley was a faithful and devoted member of the Church of Christ. She was a devoted Christian woman and had a strong faith in God. She loved children and teaching little ones about Jesus. That is her legacy - her faith in God. She enjoyed singing songs about Jesus and "going on bear hunts." She worked at Head Start as a parent educator for many years. She was an awesome teacher and she helped many families.

She was preceded in death by her parents, her husband Charlie, her daughter, Dayna Baker, sisters Jean, Alice and Cookie, and her brother Tom.

All services will be held in Kentucky. Schaffer Funeral Home was honored to assist the family with arrangements. 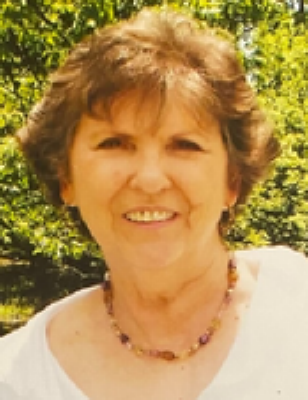