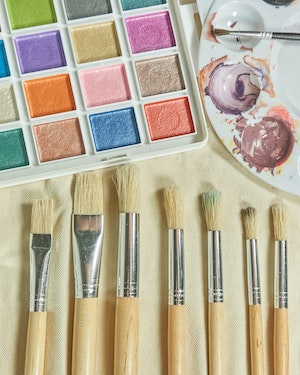 She was born on September 14, 1943 to the late Earl and Loretta (Williams) Howe in San Diego, California. In November, 1969 she married James B. Simmons, who preceded her in death.

Toddy was a member of Defiance Christian Church. She loved her career as a nurse and worked for several years at Defiance Clinic and Defiance Hospital. In her leisure time she enjoyed ceramics, and arts and crafts. Toddy was a loving and caring wife, mother and grandmother, and she treasured her time spent with her family.

She was preceded in death by her parents, and her husband, James Simmons.

Visitation will be held from 12:30 to 1:30 pm on Saturday, August 20, 2022 at Schaffer Funeral Home South, Lawson/Roessner Chapel (1753 S. Clinton St.) in Defiance. A funeral service will follow at 1:30 pm at the funeral home, with Pastor Mike Hasselbring officiating. Burial will take place at Riverside Cemetery.